The Souvenir Building Collector’s Society (SBCS) holds a convention each year in a different city.  For many recent years, the convention registration fee has included a commemorative souvenir-building replica from the host city. Fellow collector, Carolyn, wondered how many commemorative buildings have been produced the annual convention. Thank you to collectors Carolyn C., Joe K., Carol D, Ward S. and Bob K. who contributed to compiling this list and finding photos. 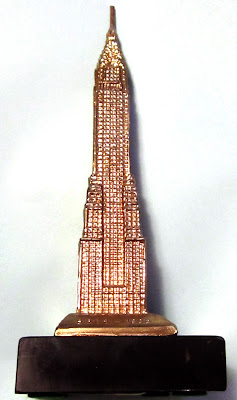 1997    Washington DC:  The Octagon House (AIA HQ) made by Microcosms was offered for sale. 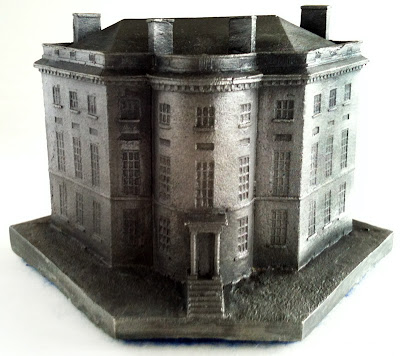 1998    Los Angeles:  LAX Theme Building made by Microcosms was offered for sale. 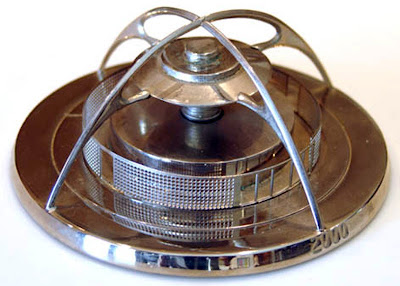 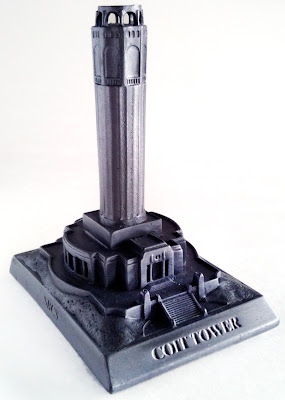 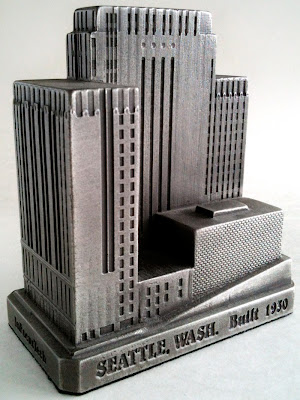 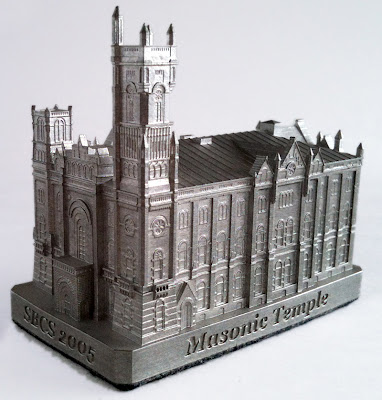 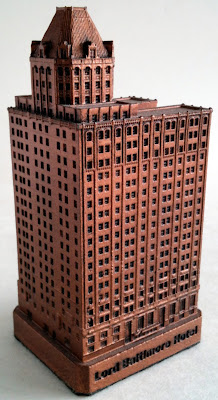 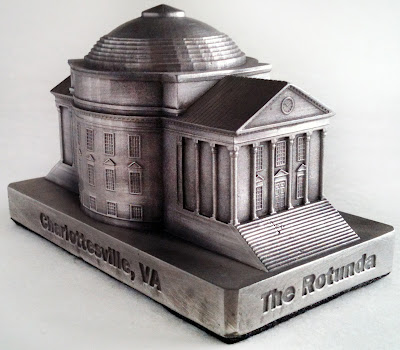 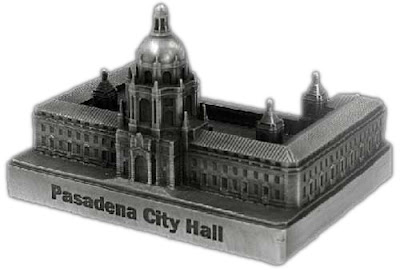 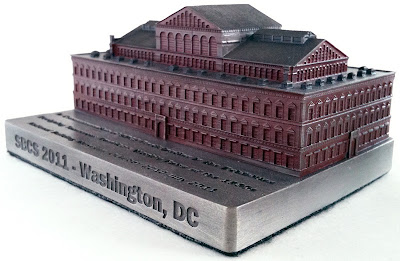 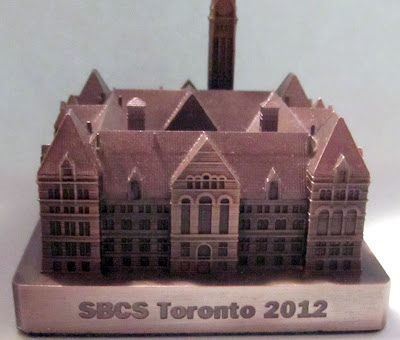 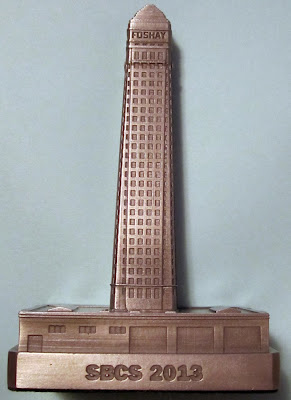 Part of the joy of my collections is re-living the memories associated with the object. This article triggers many adventures surrounded in great fellowship. Thanks for pulling this all together. Carolyn

Seeing these buildings brings back some neat memories. 1997 - we did a tour of the Octagon House as part of the convention. Margaret and David had an exhibit of their buildings in the Octagon House. 1998 We had dinner on Saturday night in the Restaurant at LAX airport. 2005 The group toured the Masonic Temple. 2006 we stayed at the Lord Baltimore Hotel. Great memories. Thank you for this. Carol

How nice to see these all together and realize that I have a great many of these. The conventions are always the highlight of my collecting year.